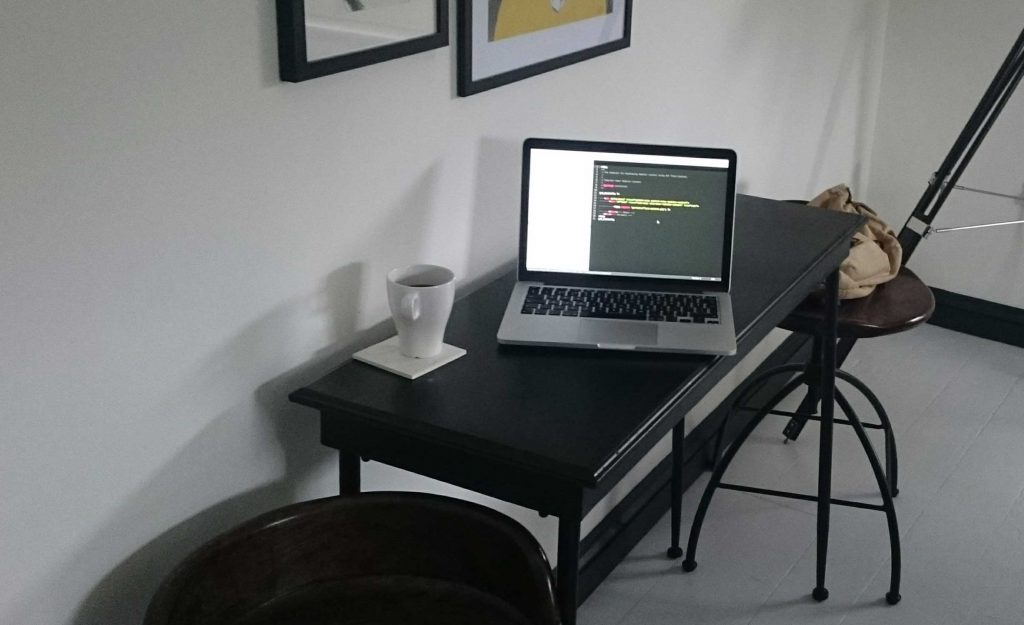 Those of you who have followed a link to campervanthings.com might be confused to see a different domain name and site title “Freerange Freelance”. Let me explain!

The first version of this blog was called “Rick on the Road”, which started as a travel blog years ago, when my wife and I started looking at the idea of spending the summer touring france, with our (then) young son while I carried on working as a freelance web developer, attempting to keep an old plastic macbook with a two-hour max battery life charged from an inadequate portable solar panel, and attempting to keep in touch with clients and upload code over sketchy campsite wifi.

It then lost momentum again, particularly after we sold the camper. This year having bought another van I thought I would give it a refresh and start writing again, and in doing so, I decided that the name of the blog didn’t really reflect what this blog is about.

So what is this blog about then?

I’ve worked (mostly) as a freelance web developer for over ten years now and the goal has always been flexible working. I’m lucky enough to have built a career that revolves around the internet and remote-working tools, and so most of the time I only need a charged laptop and a decent internet connection (wifi or 3G/4G)  to do my job. Moreover, I prefer flexible work hours, and not having to commute to an office “day job”. All of those aspirations can be difficult to achieve sometimes, which I will talk about on this blog.

But you’re still going on about camper vans?

Yep! As far as i’m concerned, a camper van makes the perfect mobile office, and is the best way to combine travel, adventure and freelance work. Plus I just love camper vans, so they will still feature prominently, particularly the one we own.

Naming a blog is almost as difficult as naming a band. My wife is also freelance (TV/Video production/Copywriting) and we threw around a few ideas before coming up with this, then impulsively reserving the domain name and instagram handle. Twitter username character limit wasn’t long enough, so I left that one as @campervanthings for now. I think Freerange Freelance better covers the scope of this blog and any associated social media accounts.

I’ll refrain from talking too much about web development on this blog, as I have another blog for that – if you’re interested in code, take a look at rickhurst.co.uk.