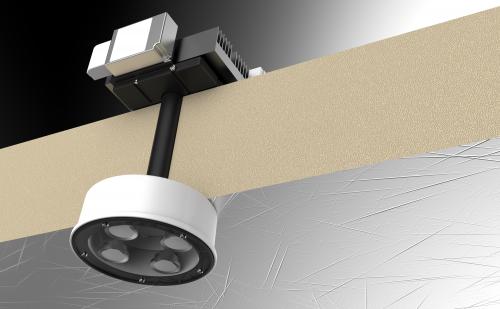 I co-founded Olivewood Technology back in May 2007, when I decided to make the jump to freelancing. I had been developing an EDI web app for a small distribution company, and my co-founder and I decided that we should from a company to market and develop this app.

Seven years on, the app, known as “Supply Portal” is alive and well and is now a mission-critical app for the original company, and installed for another distributor, but it still needs some work to make it suitable as something “off the shelf” that people would buy without requiring modifications to fit their workflow.

In the meantime my co-founder became an expert in LED lighting, and identified a gap in the market – an LED light specifically designed for Cold Storage Areas. Vast amounts of energy are consumed extracting heat from cold storage warehouses, only for the lighting to pump heat back in. Switching to LED lights is an obvious move – apart from the reduced energy needed to run them, they also run cooler than legacy lighting systems.However, high power LED’s still produce significant amounts of heat, and this usually ends up as warm air at the top of the warehouse, resulting in a reduced area of useable storage space higher up in the warehouse and higher energy bills needed to remove that heat from the warehouse..

Chil-LED was designed to extract the heat from the LED chip and transfer it outside of the Cold Store, using a patented system of thermal heat pipes fed through a conduit to heatsinks in the void above the warehouse ceiling. 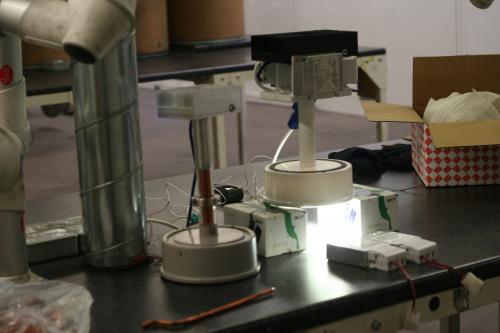 So this is the main focus for Olivewood moving forward, we still build software, but we are now a technology company, we have developed the Chil-LED light and how now gone to market – exciting times!

For more information on Olivewood Technology, see the Olivewood Website

A couple of years ago I created a website for Kudos Business technologies. The site has been fairly dormant for a few years, but as I am now “involved” with Kudos (more on that at a later date), recently I decided to redesign it and rebuild with wordpress 3, as the bespoke CMS I put in place before using using cake PHP wasn’t nearly as user friendly as the tried and tested wordpress. I’m really pleased with the result, both from a technical and aesthetic point of view.

I’m looking forward to expanding this site – the products database on the Kudos site is now quite out of date, and there is a much larger range of (mostly LED lighting) products over at the Kudos retail site. The Lightplanet store is hosted on a 3rd Party system which doesn’t have a decent product export api, so I’ve actually written a screen scraper to extract data from the lightplanet site to use in our own database. This will allow us to collate more technical data for the products, which can be used on the kudos site. Phase II is to create a comprehensive Products information site from this data, including an API to allow us to integrate with 3rd parties.

[update 2014 – links removed as these sites no longer exist]